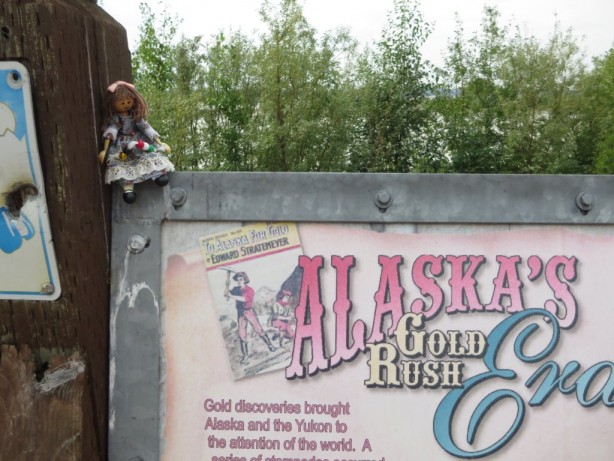 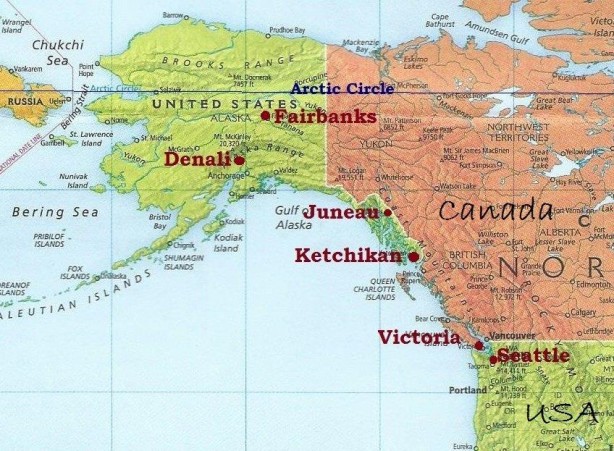 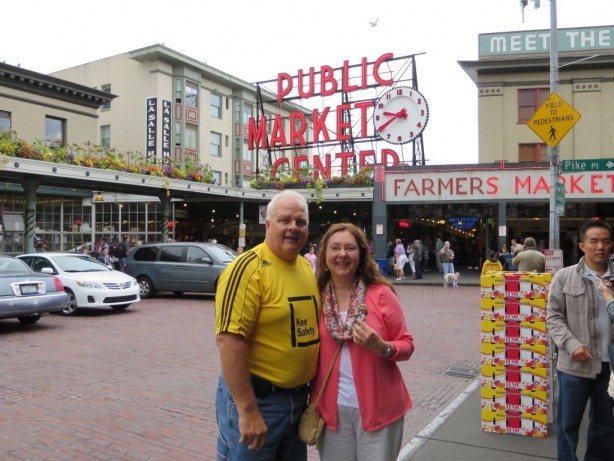 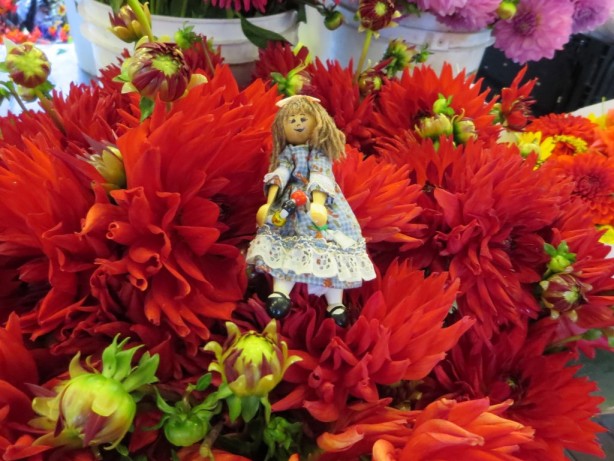 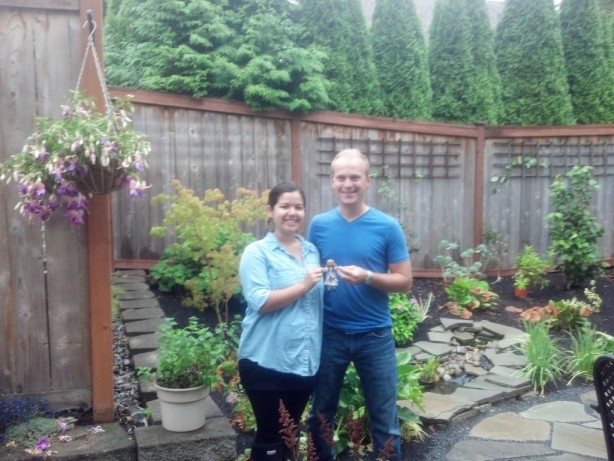 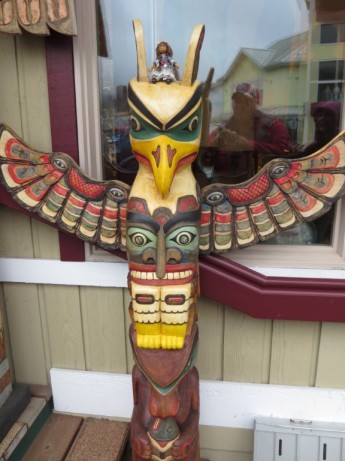 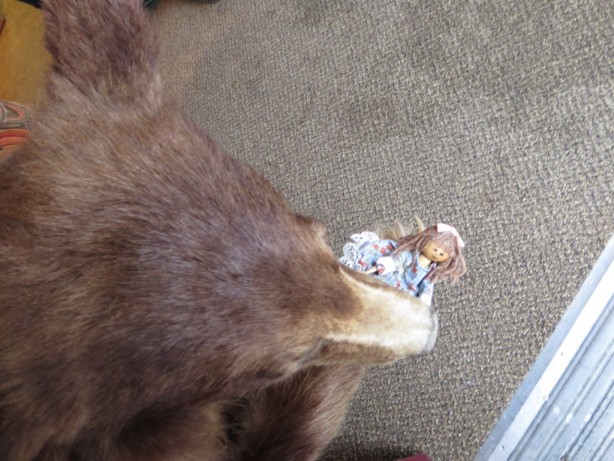 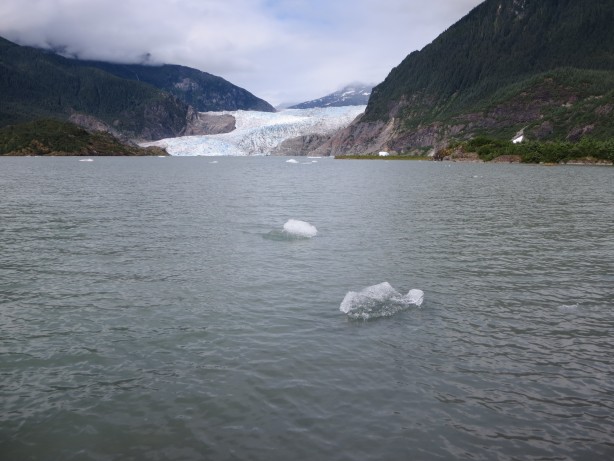 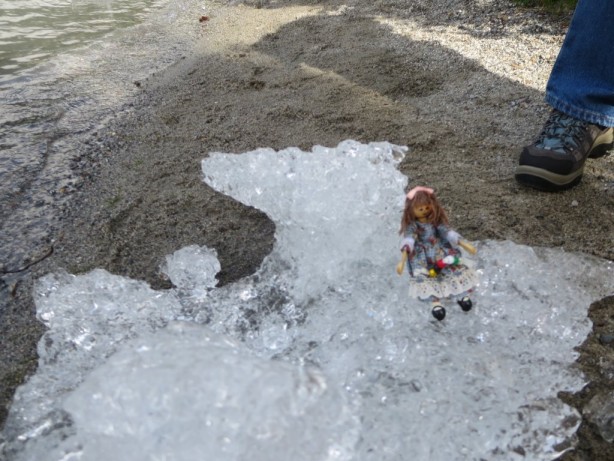 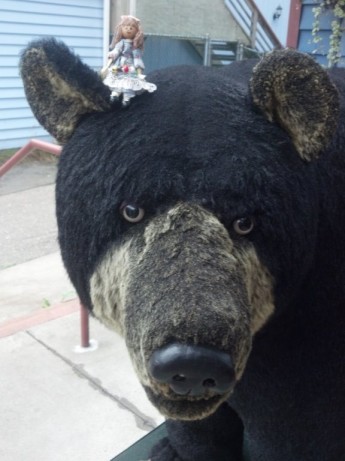 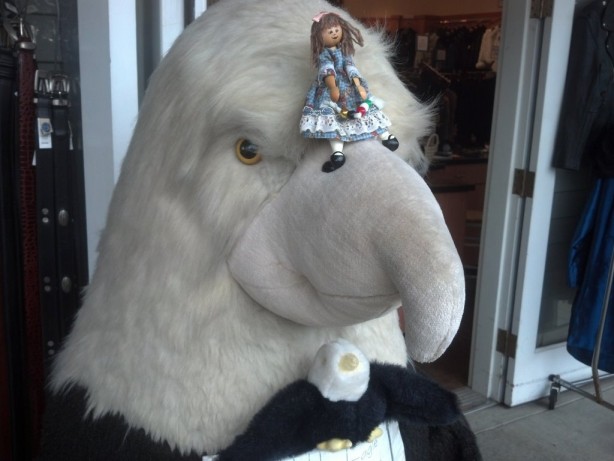 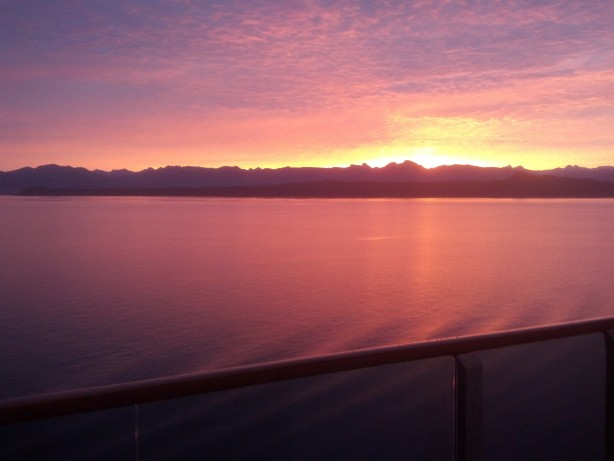 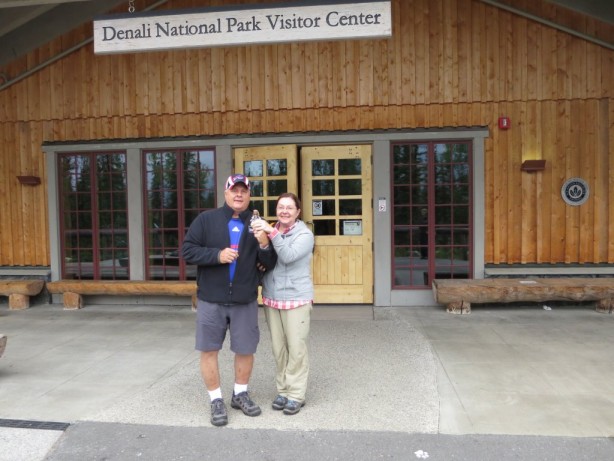 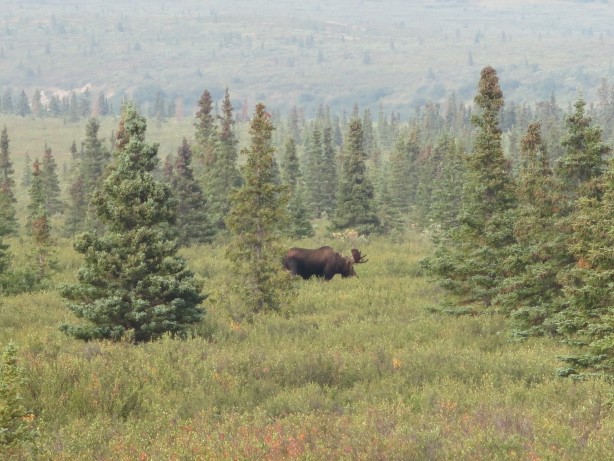 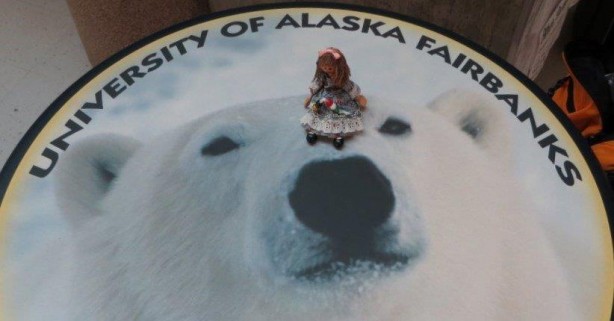 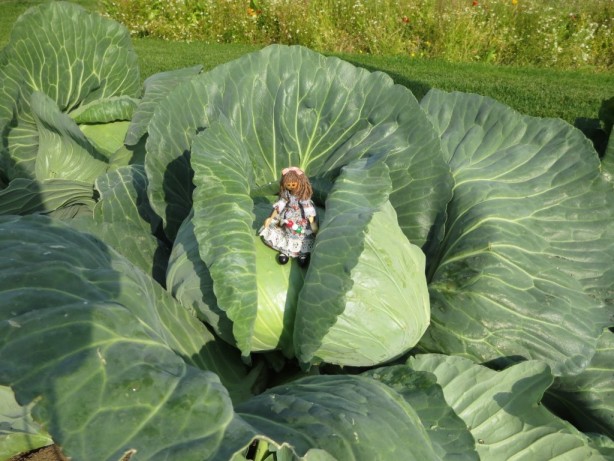 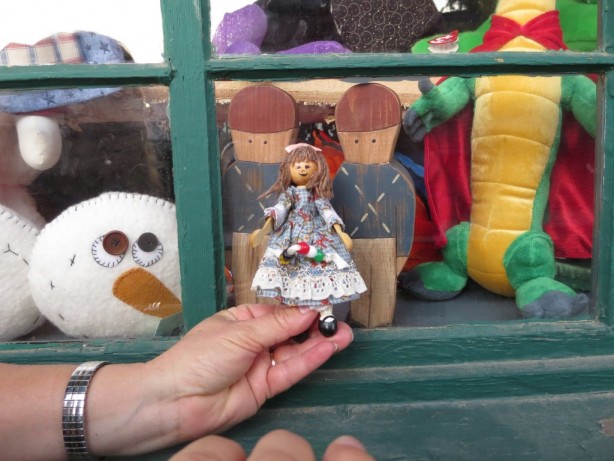 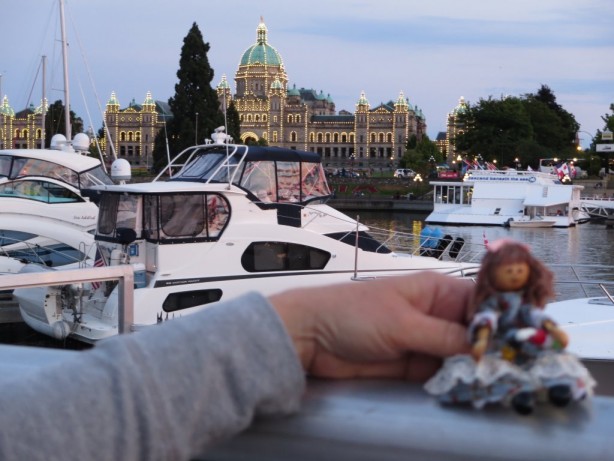 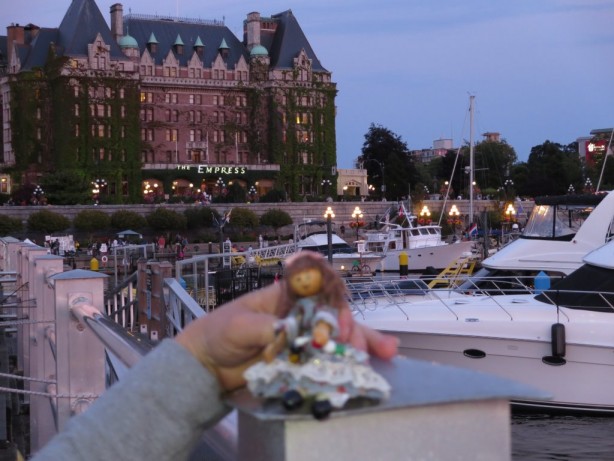 That is a BEAUTIFUL pic of the sun rise! and what a beautiful world GOD has made.